Changes coming to Youth Soccer in 2016

No news articles are published. 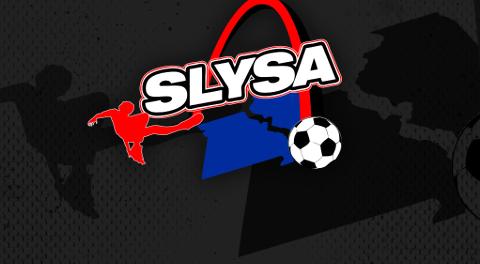